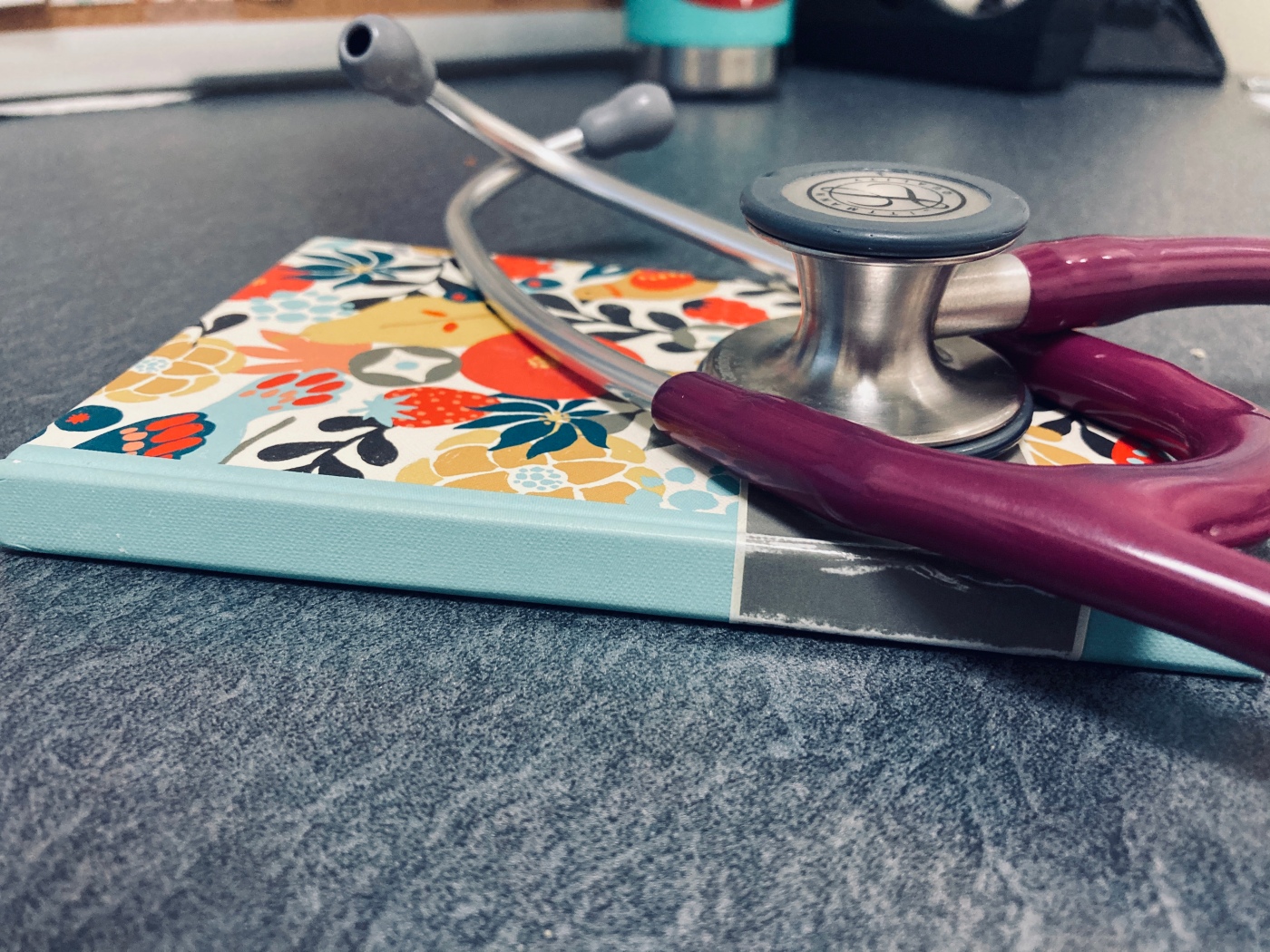 Our life expectancy is dropping. A jarring new analysis published this week in the Journal of the American Medical Association summarizes the data bluntly: “Between 1959 and 2016, US life expectancy increased from 69.9 years to 78.9 but declined for 3 consecutive years after 2014.”

We boast of our status as the most developed nation in the world but our citizens are no longer enjoying the gift of longevity promised by the medical advances of the 21st century. The authors of the recent study delve deeply into several possible explanations for our drop in life expectancy and postulate that while the opioid epidemic might play a role, other factors such as socioeconomic disparities, obesity, tobacco use and access to healthcare are also likely contributors.

As a primary care physician, what strikes me is how many of these factors are preventable when communities have access to health insurance and primary care. But everyday in my practice I see patients forego care due to costs.

Last week I watched a mother of three cry in my office because her husband lost his job; this meant she would no longer have insurance to pay for her visits with me. I discussed finances with a 67 year old woman, who was debating how she could afford her next colonoscopy on her fixed income. I saw a fifty year old business executive who asked me how he could ration his insulin and Victoza because his monthly prescription medication costs were over $1000. He brought his receipts with him to show me.

This was just one week in my practice. And physicians across the country could tell countless similar stories. Perhaps that’s why a majority now support improved Medicare for all.

The GOP has no proposal to fix our healthcare system. Their outdated plan hinges on rolling back protections on pre-existing conditions and cutting funds to Medicaid and Medicare. Rather than delving into the nuances of how to address this challenge, Americans are left with partisan bickering until the next election, crossing our fingers and hoping for a solution.

As a nation, we can no longer afford to wait. The U.S. spends more than any other nation on health care on a broken system and now the facts are out – our lives are literally at stake.  While Medicare for All might not be the perfect solution, relying on a system that prioritizes profits over patients is not the answer.